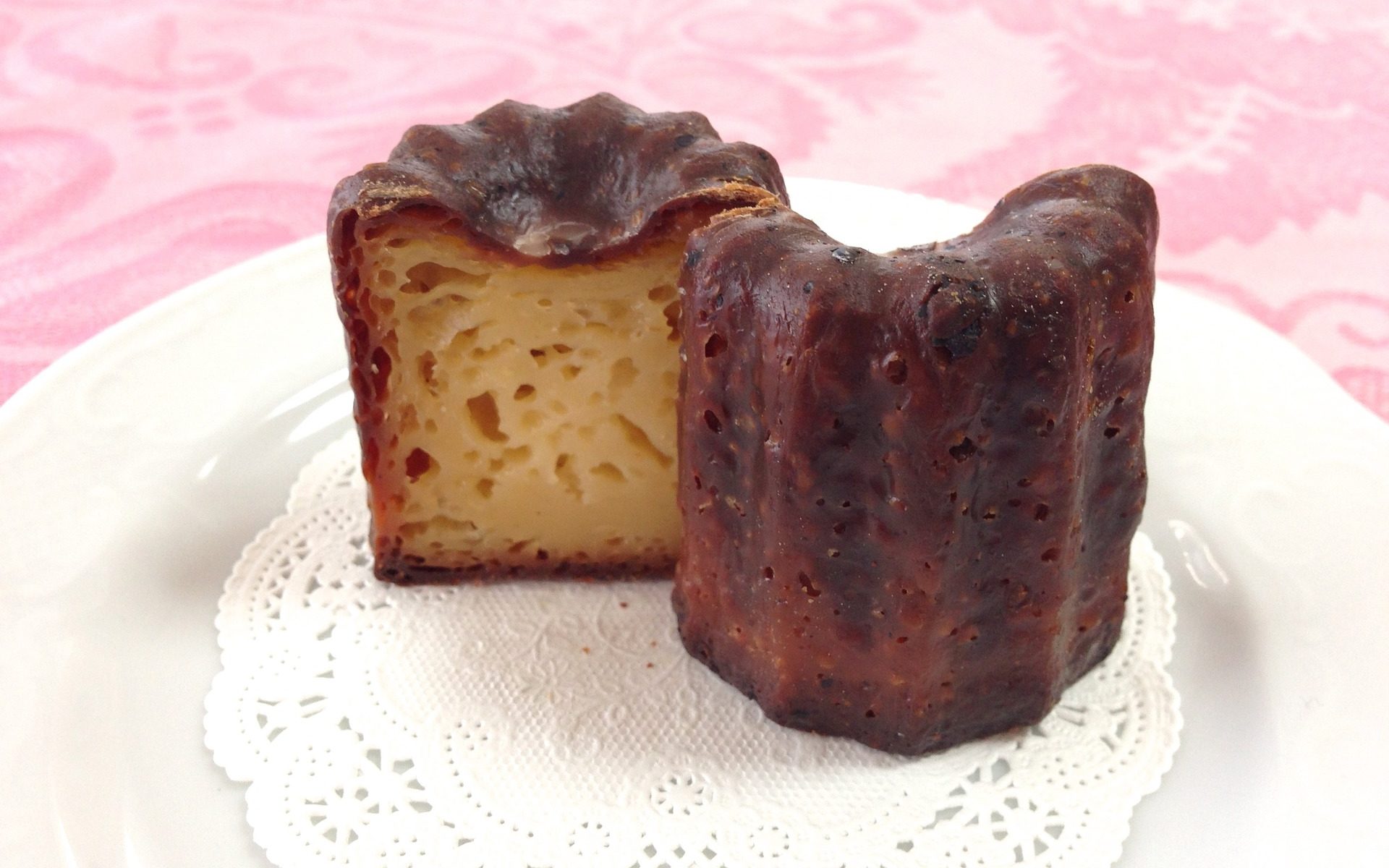 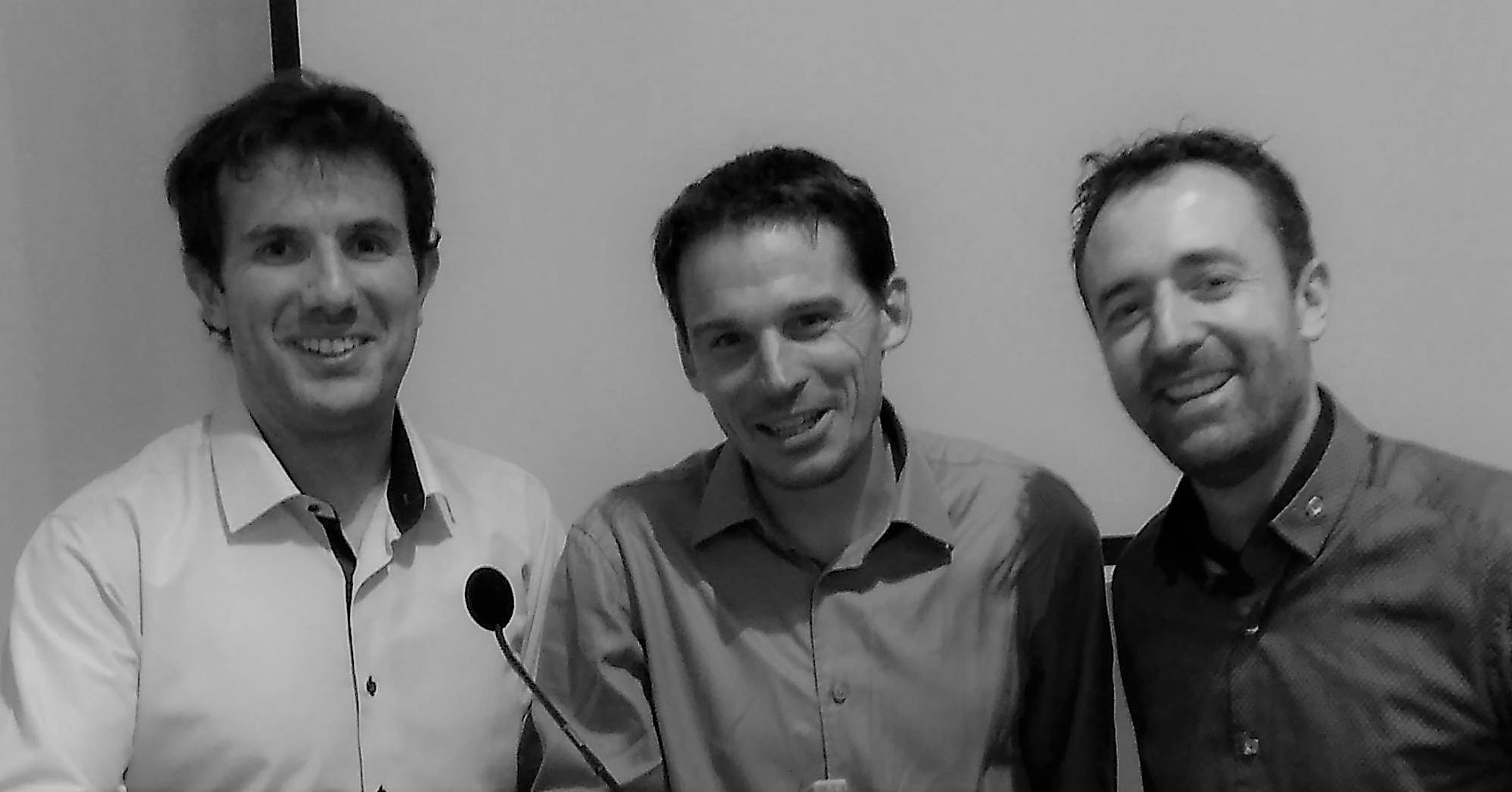 A childhood friendship at the origin of this project

The history of the P&C brand has its origin in the childhood friendship between its founders.

Passionate about sports and in love with our terroir, our team willingness is now to promote both Pineau des Charentes and Cognac and to build a brand of international notoriety, directly developed by the winemaker which will seduce you thanks to its history, its authenticity, its innovation and its quest for excellence.

Winegrowing appeared in the Charentes region by the end of the first century after JC. In the Middle-Age, wines of the Charentes region were appreciated in the Northern European countries (England, Flanders, Holland and Norway) and international trade was encouraged by the navigation on the river Charente.

However, because of a high degree of alcohol, the quality of the wines was altered by the length of sea journeys, which led the Dutch to distill the wines in order to better preserve them: they invented the “brandwijn” and drank it with water.

END_OF_DOCUMENT_TOKEN_TO_BE_REPLACED

Cognac can be tasted in two ways :
– traditionally digestive, pure and at room temperature for old Cognac (Napoleon, XO …),
– but also as an aperitif, lying down, on ice or in cocktail for the youngest (***, VS, VSOP).

The richness of the aromas is extended with floral, fruity, woody or spicy notes.

The Pineau des Charentes, originally legendary, shares its history with Cognac. For more than four centuries, winemakers elaborate, with passion, this unique wine in the world, in the respect of the traditions and know-how transferred from a generation to another.

Since 1945, the quality of their workis rewarded by an “Appellation d’Origine Contrôlée, AOC” (Controlled Appellation of Origin).

Thanks to a unique “terroir”, located between the country and the Atlantic Ocean, the fertility of chalky soils and the oceanic climate enable an excellent grape ripening. END_OF_DOCUMENT_TOKEN_TO_BE_REPLACED